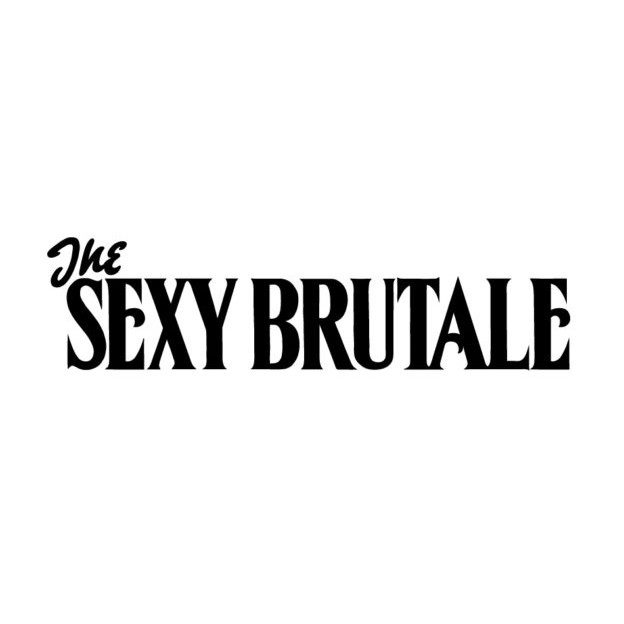 Set during a single, endlessly-looping day within “The Sexy Brutale” – a stately English mansion converted into a bizarre casino and named by the enigmatic Marquis – players take on the role of elderly priest Lafcadio Boone. To progress, Boone must hide, watch and learn the colorful stories of the other guests at the ball in order to save them from grisly deaths at the hands of the mansion’s staff. By discovering the key moments and methods how each guest can be saved and gaining occult-seeming powers linked to their masks, Lafcadio is able to explore deeper and deeper into the mysteries of the mansion’s past and inhabitants to uncover the truth hidden at the heart of The Sexy Brutale 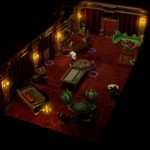 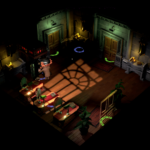 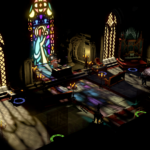 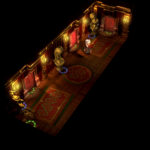